A downloadable game for Windows, macOS, and Linux

Prepare to fight  to the death and beyond in this SSB inspired, all out arena brawler.  Each player is equipped with 2 attacks, a shield, and the ability to gain various powers-ups by collecting treasure chests that randomly spawn into the arena.

Note: players 3 and 4 require a connected controller to play

This is a no hold back, intense fight that will keep you on your toes until the last second.

This game was made for the Godot Wild Jam #17, the theme was "Second chances"

Collect various chest power-ups while crushing your enemies. when you die, you can still collect chests to try to get back into the fight! Rounds last 5 minutes and can have many twists and turns, the winner is declared to be the fighter with the most health at the end of the round.

Second chance—- get a second chance to come back to the fight! Full revival to 100% health

Fire ball - fire balls shoot out from you

Jump - Left Joystick up or X/Square

Jump - Left Joystick up or X/Square

It is also playable in browser here: https://gotm.io/downhillgames/fightingafterdeath 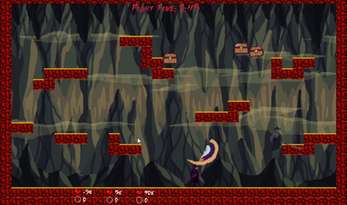 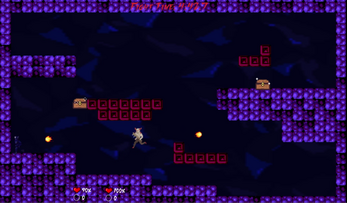 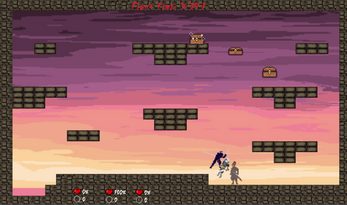 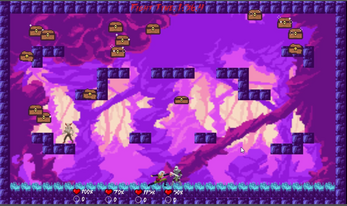 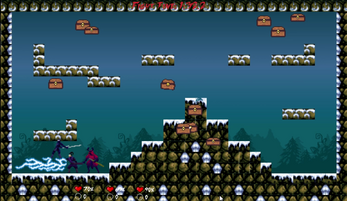 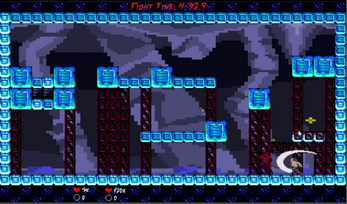 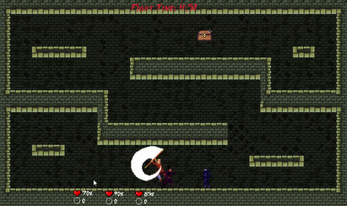 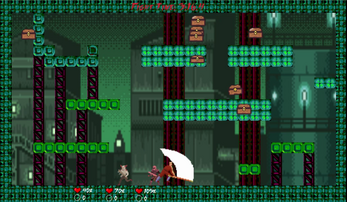